In the harmonious rhythm of religious hymns, they walked slowly around the hall.Among them, some were the old and some were young, some were men and some were women. Some of them were wearing white dresses. As they were doing scripture reading, echos could be clearly heard in the ten-feet high hall.

The scene was taking place in a church in Pengzhou, a village located three kilometers away from Shantou University in the community of Tuopu. But – surprising for a community of its size – Tuopu has not one but four Chrisitian churches, leftovers from the time of Opium War treaties.

On a recent Sunday, Rongyao church attracted more than 300 people for a religious service. For at least one believer there, the Christianity was all about personal faith that required few trappings and ceremonies.

“Christianity gives you freedom, while Buddhism only causes you troubles,” said Li Dongli, a 17-year-old girl who is also a member of the choir. Li’s family has believed in Christianity since her grandparents’ generation. Having got used to the custom of the religion since she was young, Li regarded Christianity as “a simple way to tie you to a belief”. She thought what a Buddhist does was complex because of all the ceremonies in Buddhism.

Christianity has had a history in the Chaoshan area since the late-nineteenth century, when China was invaded by foreigners and forced to open several port cities. Treaties after the Opium Wars opened several coastal cities, among them Chaozhou. Due to strong anti-foreign sentiment, foreign diplomats chose to establish themselves in Shantou port, about sixty kilometers from the prefectural city. Since then, people in this region began to know, accept and embrace Christianity, with foreigners, including missionaries flocking to this Christianity-free new land.

Tuopu, and especially Pengzhou village within Tuopu, was a natural spot for churches, as it was one of the original built-up, developed spaces in the Shantou. Also, Tuopu is adjacent to Niutianyang, one of the bays in Shantou and one of the first places that foreigners arrived in the area.

Statistics shows that more than 300 religious sites are located in Shantou, fifteen of them Christian churches distributed in three of the main districts Jinping, Longhu and Dahao in this city.

With priests in charge, religious affairs are held regularly in these churches. Priests rotate through the churches of Shantou, coming regularly to churches for Sunday services.

Li Shuren, one of these priests from Chaoyang, came to Rongyao Tang this week. “More churches were built since 1980s, for the sake of the spiritual requirements of local people,” Li said.

He added that before 1980s, religious places were badly damaged in the Cultural Revolution. Some of them were seized by government and put in use as cattle-sheds. “All the churches were mindlessly destroyed by the Red Guards,” Li said in a tremulous voice. The Red Guards arrested people who went to church, which forced the others to stay at home and pray secretly.

After the Cultural Revolution, religious activities were allowed in China again. A number of churches in Shantou were rebuilt at that time. Even more were newly founded. As people’s concepts were focusing more on western society, religious perspective grew in this port city.

A monument was hung up in Rongyao Tang, memorializing the foundation of the church. It said that the church was built in 2001, based on the damaged yet original one which had been in use for more than 80 years.

But when it comes to competing with other religious beliefs, Li Xuehong, director of Rongyao Tang, described what seemed to be a policy of discrimination against Christian churches. Based on the policy launched by the central government, no procedure is needed when establishing Buddhist temples. However, people had to get permission once they wanted to build a church. “It’s unfair. Buddhist and Christian are the same because they both have a belief,” recalled Li.

Li also described persecution believers in Christianity had suffered during the Cultural Revolution, Li Xuehong took out an old notebook which contained church history. One sentence wrote that numerous Christian families, perforce, destroyed their family Bibles for safety reasons. Li said a missionary who had suffered from persecution died in the prison in his forties. He was charged with superstition. But Li refused to reveal his name.

One of the other churches in Tuopu is named Xidong Tang from the same name of the village Xidong. The church’s director, Xiao Shiyong, was in business in his early years. After traveling in foreign commercial circles, he embraced Christianity and got back to his hometown Xidong village. In 1930s, he established the Xidong Tang. Xiao said there were only three families believed in Christianity at that moment.

In the past few decades, the church was rebuilt several times for different reasons. At the same time more and more villagers chose Christianity as their belief. Comparing with the past, Xiao said over 200 villagers from 1,000 in total in Xidong are now Christians. The four generations of his family are Christians since Xiao’s age. Xiao added his family had led a good life.

“We walk with God. I’ve never doubted my belief,” Xiao said with a big smile. 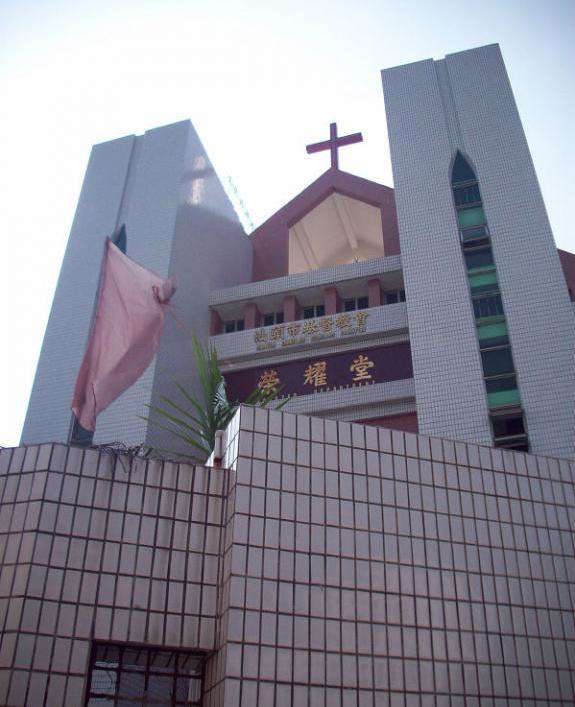 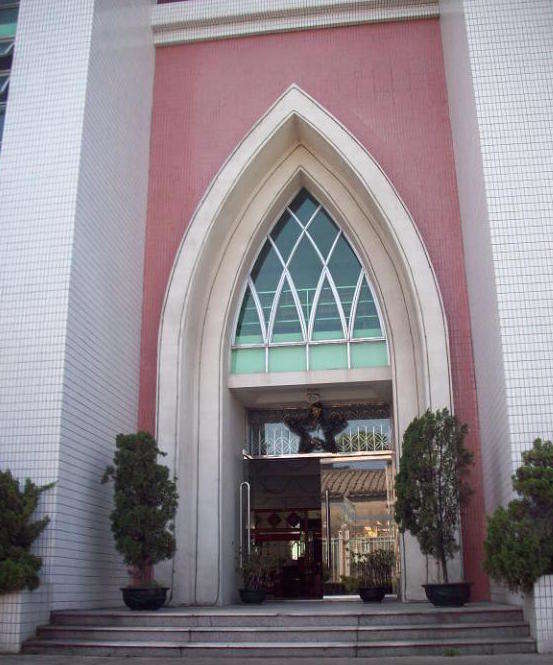