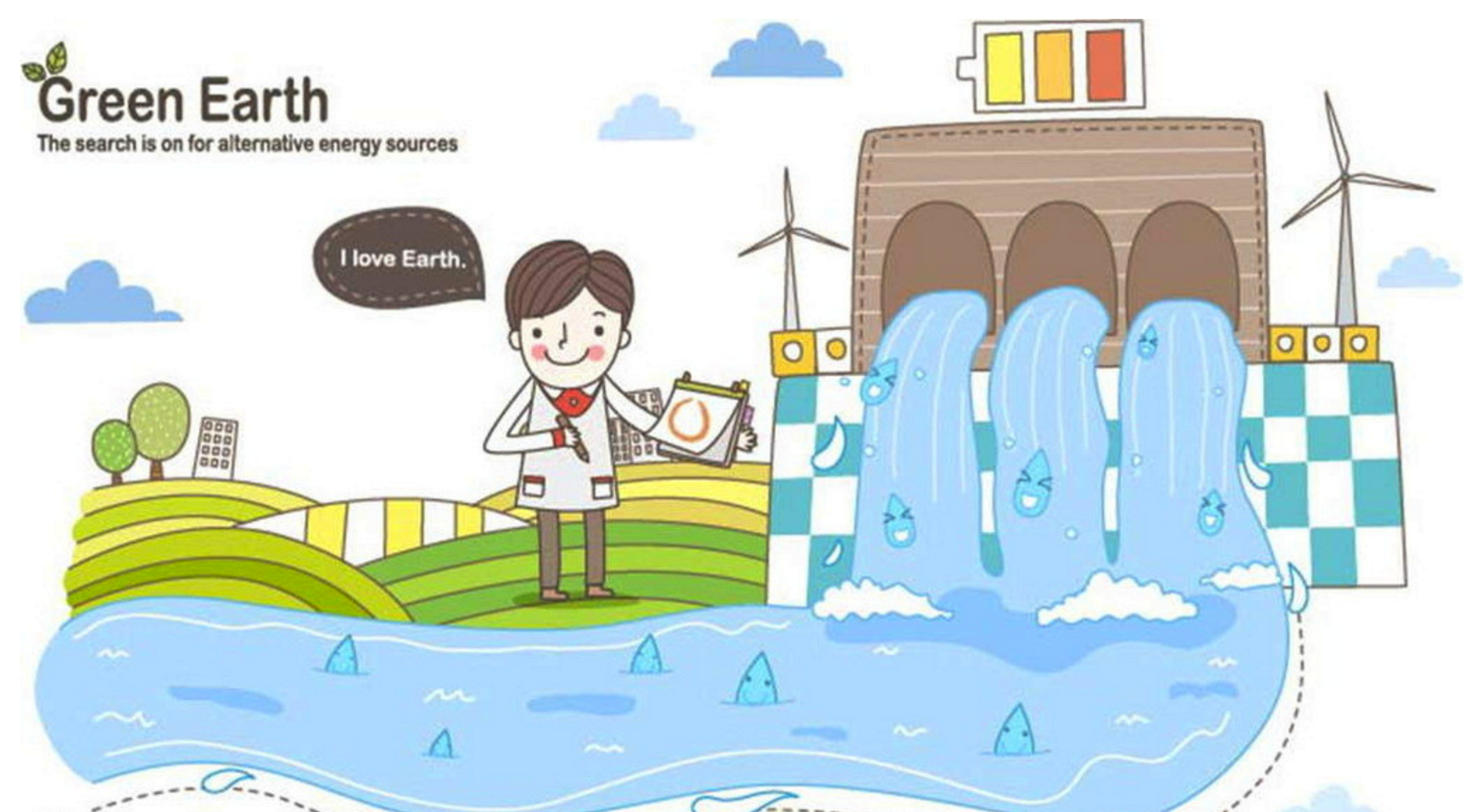 With the persistent sound of running water knocking at the board, a mother holds her temper while trying to persuade her teenage son to open the door and stop his bath.

This episode from a Chinese television program on people’s daily lives focused on the conflict between mother and son because of water. The mother had lived through droughts while her son has never experienced water shortage.

“We have never suffered from a water shortage, and naturally, we show little concern about it,” said Zou Hong, a print shop master around the Golden Phenix Altar of Shantou. His father, Zou Ying Cheng, sitting nearby, nodded in agreement. The print shop master lives with his parents, his wife, and their three children. His family migrated here from Hunan Province in 1998.

Shantou’s water price for living water is 1.45 yuan per ton, with no change in the last ten years, according to the data provided by the native Water Conservation Bureau.

However, in the print shop owner’s eye, everyone uses a lot of water, and rarely is conscious of saving water.

Public service advertisements, the foundation of water-saving weeks are not always enough to curb people’s water consumption. Even the rise in water price seem unable to arouse people’s awareness about water saving.

Zou’s family kitchen is small, barely enough to accommodate three people standing. It is also very wet, with small puddles of water on the floor.

“It is very hard for us to save water, especially when there is a child,” Zou said. He mentioned his first daughter, a primary student in grade two and said that she had learned about saving water at school and even preaches her parents about it, but seldom acts on her own advice.

During water week, from March 22nd to March 28th, an extension of World Water Day, founded on December 22nd, 1992, Shantou Water Conservation Bureau will organize different kinds of activities like making propagandas in schools and set up public advertising scenes.

“People circle round the activity center, looking at the different posters, writing down their names to vow to save water, and then step away,” said Li Qi Qiang, a beggar who has witnessed similar activities in the past.

“Even the price is doubled, it has little impact with our lives,” Zou said. For him, a doubled water price only means an extra 35 yuan a month. While for Li, the man who lives from begging, that difference in price is very large. Li lives with his grandson, with a consumption of water of two yuan per month.

“We save water as we can,” he said. His house is not neat, with dusty walls hung with kinds of papers, but contrary to Zou’s house, it is very dry.

Few Shantou residents realize the declining of water resources in their areas, though they know it used to rain from the beginning of spring festival and through to the Tomb-sweeping Day in April. But until the end of February this year, little rain has fallen.

People use more water every day, according to the statistics on water consumption published by the provincial government. From 1997 to 2004, the daily household water use per capita increased by 33.4%, while the consumption of water by industries and agriculture descended by 30.7% and 3% respectively. Skills of irrigation and industrialization can help reduce water consumption in industry, but people have to change their attitude and habits.

According to the Three Defense Bureau, who is in charge of protecting against floods, typhoons and storms, 12 cities in Guangdong Province are now experiencing a light drought, which has affected the amount of drinking water of 124,500 people, because of the decreasing amount of precipitation.

Shantou, together with its neighbors, is now taking measures to regulate the timetable of operating the reservoir and the hydropower station to ensure people have enough water, the bureau said.