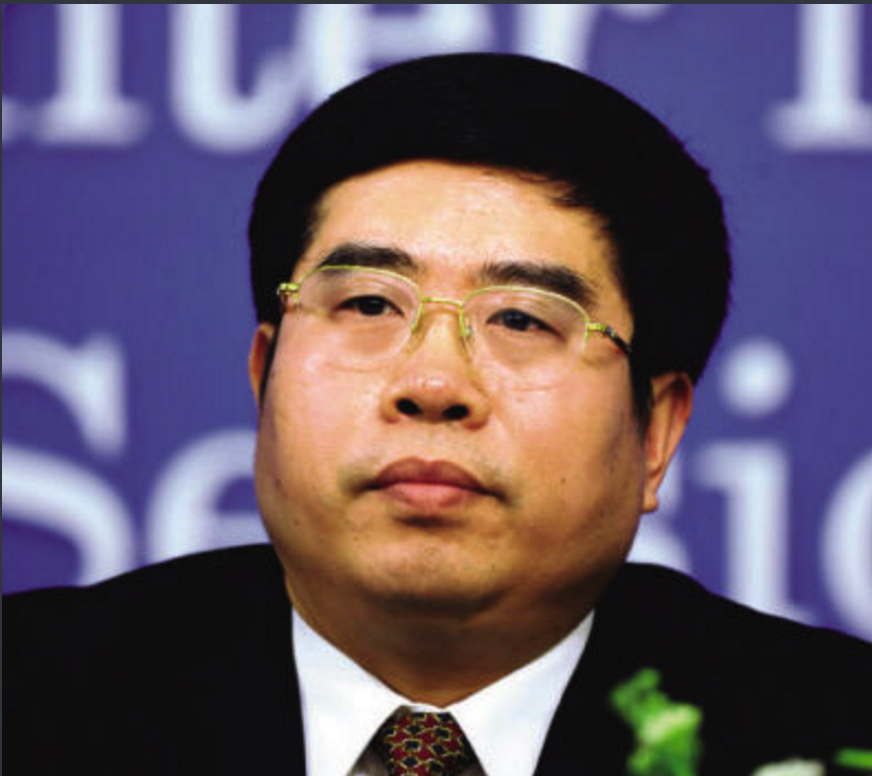 The Shantou native Huang Songyou has been removed from his post of vice-president of the Supreme People’s Court from the National People’s Congress (NPC) in Oct 28.

In the11th NPC Standing Committee meeting, the decision was announced without saying why the 51-year-old Huang had been expelled.

But a Caijing magazine report said Huang had been involved in the corruption case of Yang Xiancai, former executive director of the Guangdong Provincial High People’s Court, where Huang once worked.