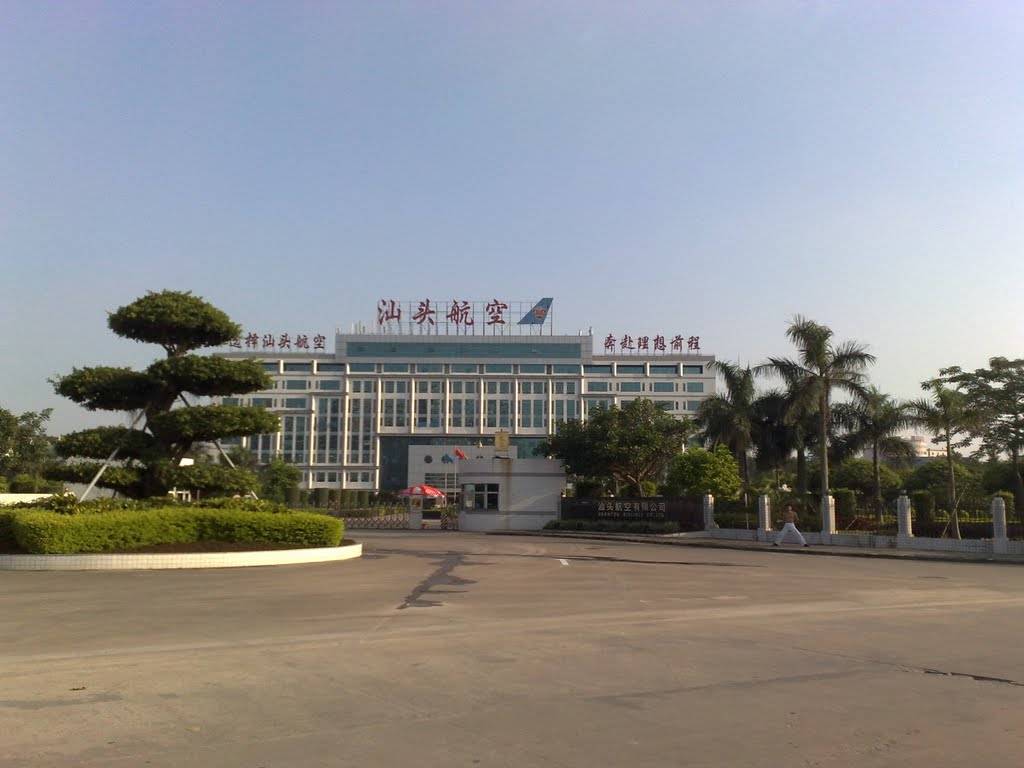 The airline “ the only air-transport operation in eastern Guangdong “ said it has flown 14,534 flights and over 1.3 million passengers in the past 15 years.

A deputy mayor of the city attended the 15th anniversary celebrations.