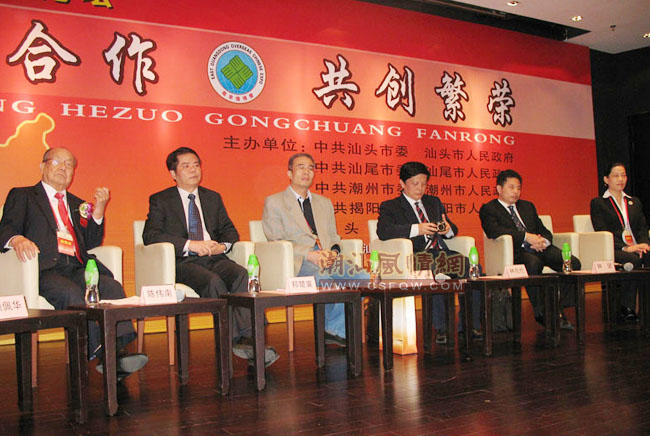 Chaoshan may face with a turning point to bring a bright future in the following years. On Nov.11th at Shantou Universtiy, the 2008 Chaoshan Development Forum began, which invited some academic scholars, Chaoshan Overseas Chinese and government officials from Shantou, Chaozhou, Jieyang and Shanwei, to get together to discuss on the development of Chaoshan area.

Under the indication to stimulate the economy in East Guangdong, from Guangdong Province Government, Chaoshan gains a good opportunity. In Sepdember of 2006, Guangdong Province Government officials held a meeting in Shantou, talking about the development in East Guangdong, and finally produced a file which planned to hold a regular “Overseas Chinese Exposition”in Chaoshan, aim at encouraging the Chaoshan Overseas Chinese to come back and support the hometown development. 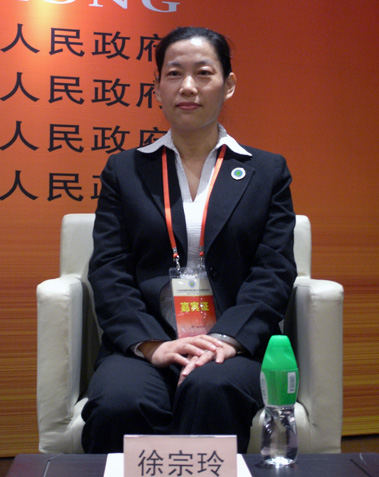 “Now Guangdong are trying to accelerate the development in East Guangdong, that’s a great opportunity, I think the Shantou government should do serious work to learn the provincial government’s indication,” said Zhong Jian, the office director of Chinese Economic Special Zone Research Centre at Shenzhen Universtiy. “If you miss it, you will never gain it again.” He also pointed out that the rich resource of Chaoshan Overseas Chinese, which take one third of the whole numbers of the national Overseas Chinese, should be considered as important supporting power.

During the years of 1996-2000, Shantou economy growed rapidly, with an average GDP growth of 12.4%. However, some local people went a wrong way to committed the crimes of evading paying taxes, smuggling, simulating and evading paying debt. Finally they are revealed around the year of 1999. This seriously effected the economy for the loss of credibility in the market. Meanwhile, the national central government strictly punished this area with a tighter watch of the local tax imposure. As a result, Shantou’s GDP went down by 2.0%, the first time in the reforming years of negative growth.

As the statistics figures which was shown by Xu Zhongling, who is the headmaster of the Business School at Shantou University, said, in 2007 the whole GDP of the four cities of Chaoshan just took a proportion of 3.75% in Guangdong’s GDP. It can be compared with the 66.5% GDP proportion contributed by the four cities in the Pearl Delta area: Guangzhou, Shenzhen, Foshan and Dongguan. 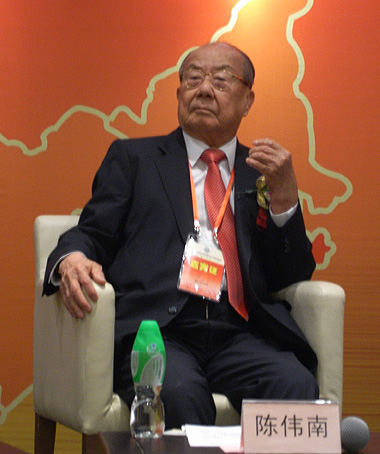 “The intellectuals prefer to work in the Pearl Delta area but not Chaoshan area, we can see this circumstance in every year’s graduate students’ job hunting,” said, Xu. She suggested to establish a group creative supporting system to manage the creative development of Chaoshan, in order to make up the lack of intellectual.

In 1991, Chaoshan was divided into three cities: Shantou, Chaozhou and Jieyang. For a long time, the three cities cooperated scarcely. This time at the forum, “collaboration” was considered important and became a key word of all the speeches. “I invited the three mayors to come to Hong Kong to deliberate the collaboration and development details,” said Chen Weinan, who is the president of Chao Community General in Hong Kong. He called the three cities as “brother cities”. He gave a speech talking about the common culture of Chaoshan and the struggling history of Chaoshan Overseas Chinese, as he had been an Overseas Chinese in Hong Kong when Hong Kong colonized by Britain.

“You speak the same dialect Chaoshan Hua, you have the same root and the same ancestor. In my eyes, as a non-Chaoshan person, you are as a whole ‘Chaoshan’,” said Wang Jun, who is the Headmaster of the senior institution of Social Science at Sun Yat-sen University. He also emphasized “collaboration” of the three cities, because he thought that the consistant planning and infrastructure of the three cities can significantly contribute to better development. Further more, he pointed out that Chaoshan should pay attention to utilize the outside resources, such as intellectuals and capital. He said the Chaoshan Overseas Chinese could offer these kind resources and could also become a bridge to develop the relationship of the outside resource. 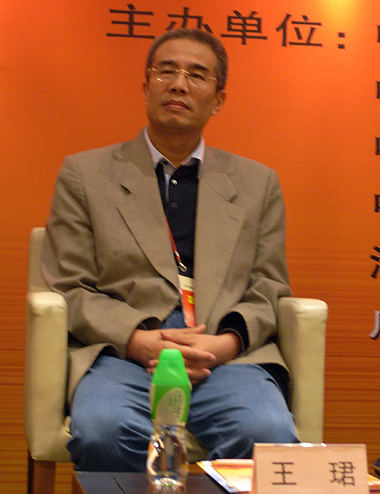 “We should tear down the fence of ‘Chaoshan’,” said Lin Lunlun, who is a professor doing research on Chaoshao dialect and Chaoshan culture for many years. “Make the unitary culture into various culture.” He emphasized the “exclusion” of Chaoshan people and called a “melting” of Chaoshan culture with other parts of Guangdong culture.

“Gether various kinds of people and methods, become a melting pot for all differences,” a letter of congratulation from Li Ka Shing, who is the richest man in Asia and is a Chaoshan Overseas Chinese who contributed to construct and support Shantou University.

The Shantou government, as a host of this exposition, set up a serious of activities for the Chaoshan Overseas Chinese, such as a fantastic fireworks setting-off party and the Chao Opera Show. The exposition were held from Nov.10th to Nov. 12. According to Xin Hua net reports, this exposition has got about 78 billion of investment to the projects in the four cities.