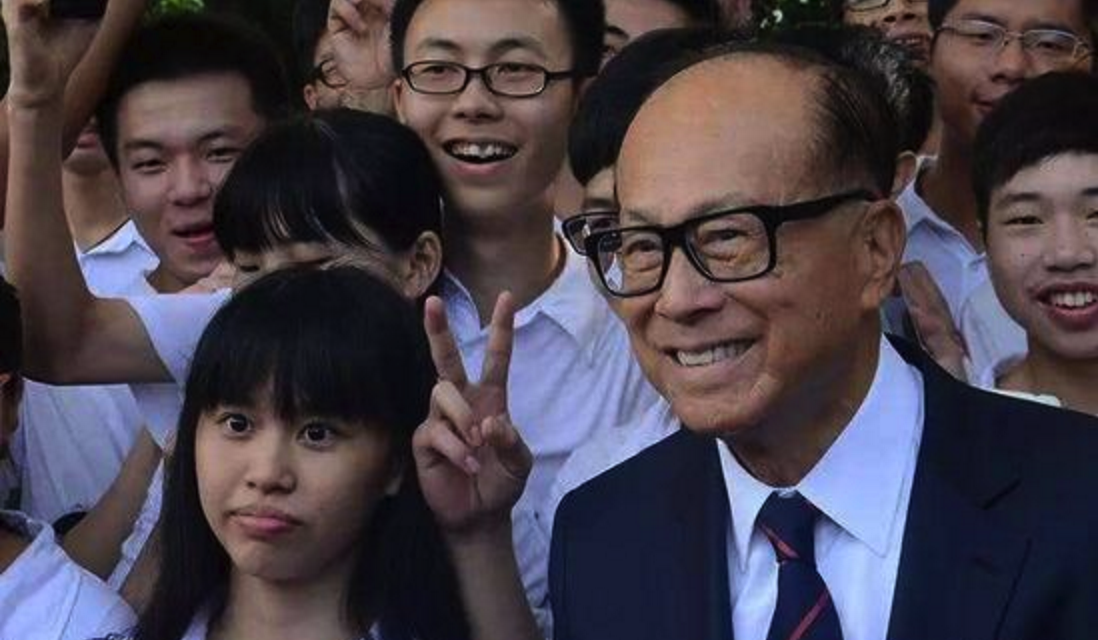 Mr Li made the pledge on October 15 during a meeting with Wang Yang, chief secretary of the Communist Party, Guangdong in Guangzhou. The money would be provided over a period of eight years.

Since 1980, the billionaire philanthropist has donated nearly 4 billion Hong Kong dollars to projects in Guangdong province through a foundation named after him. STU has been the largest recipient (about 2.8 billion) of his support.